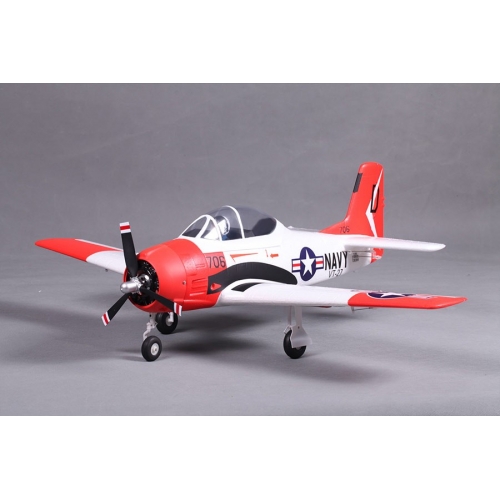 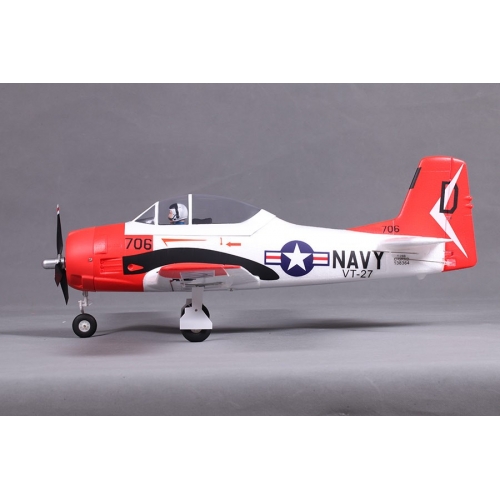 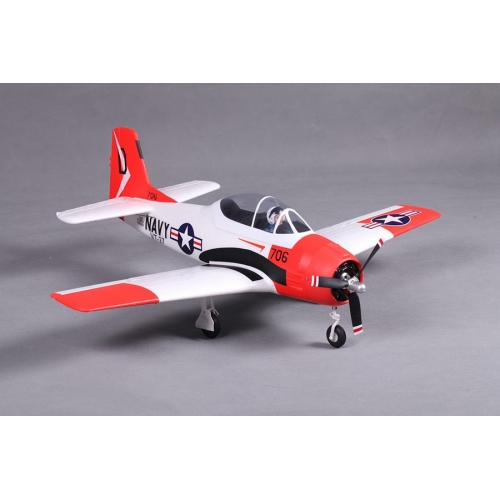 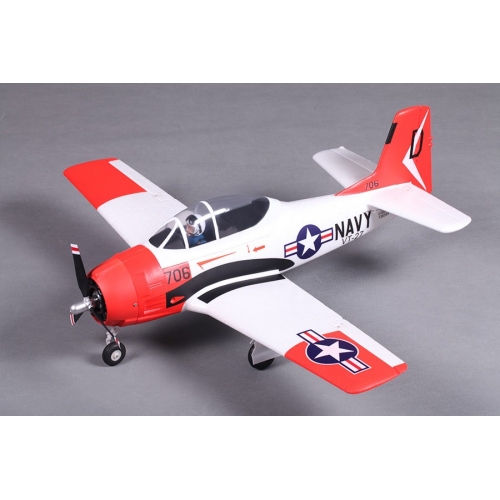 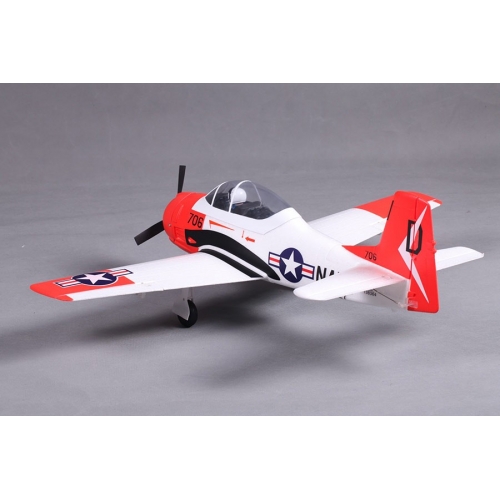 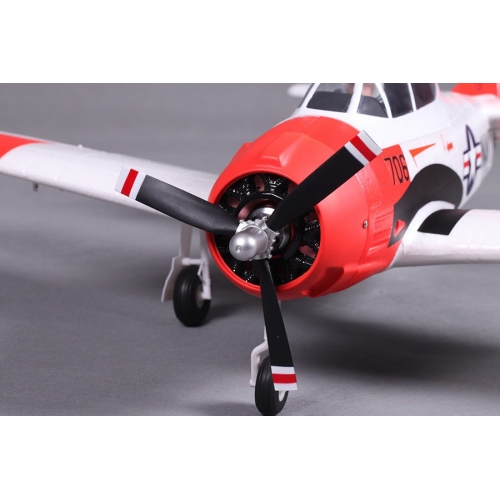 Airplane in the PNP version, the set includes the model, engine, regulator and servos. You need to buy a battery, charger, transmitter and receiver on your own.

Designed to replace the aging T-6 Texan, the T-28 Trojan was a piston engine military trainer aircraft used by both the US Air Force and the US Navy. The Navy continued to use this as the primary trainer right up to the early 1980’s. FMS has chosen the most recognizable Navy color scheme for this outstanding flying model. Incorporating many scale features such as nose gear steering, dummy 9 cylinder radial engine, scale three blade prop and spinner make for an interesting model These features plus the power provided by the efficient brushless motor, will look great on the deck as well as screaming down the flying strip of your club. With the Plug and Play version you will need your own Radio System of choice, Battery and Charger to be able to fly this model. 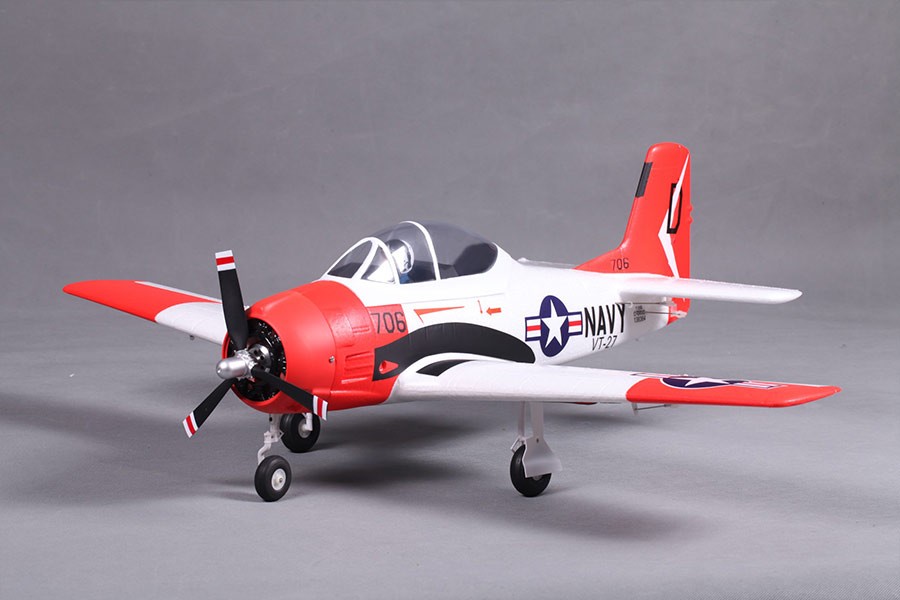 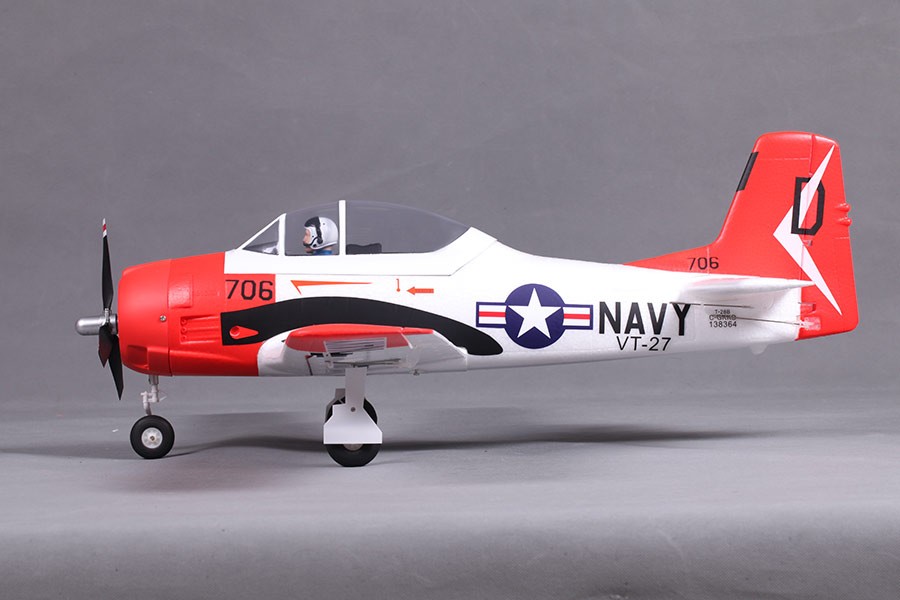 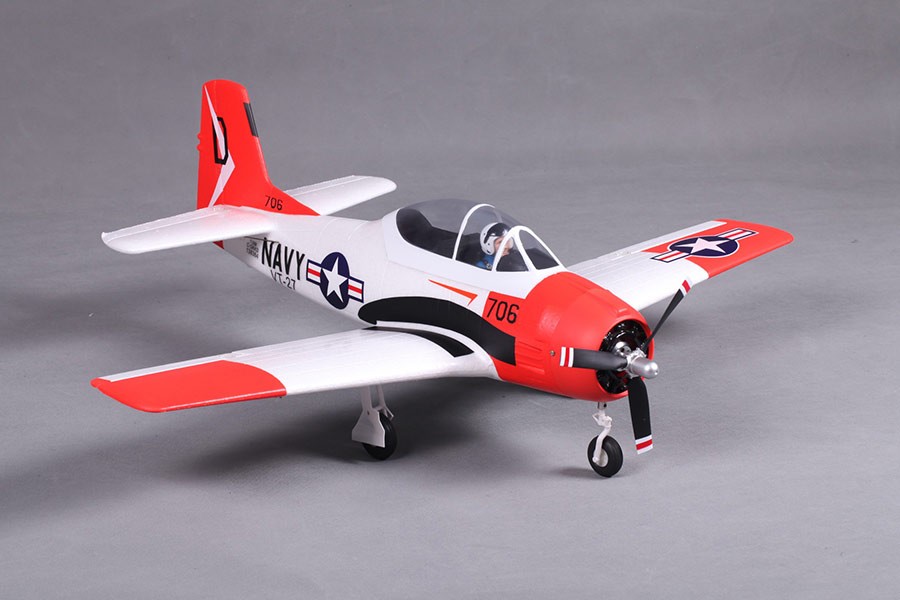 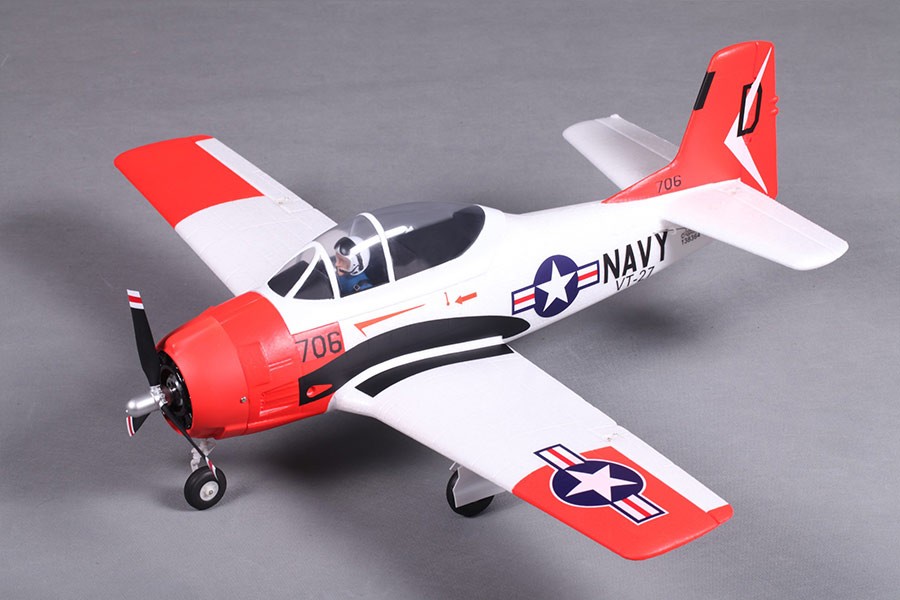 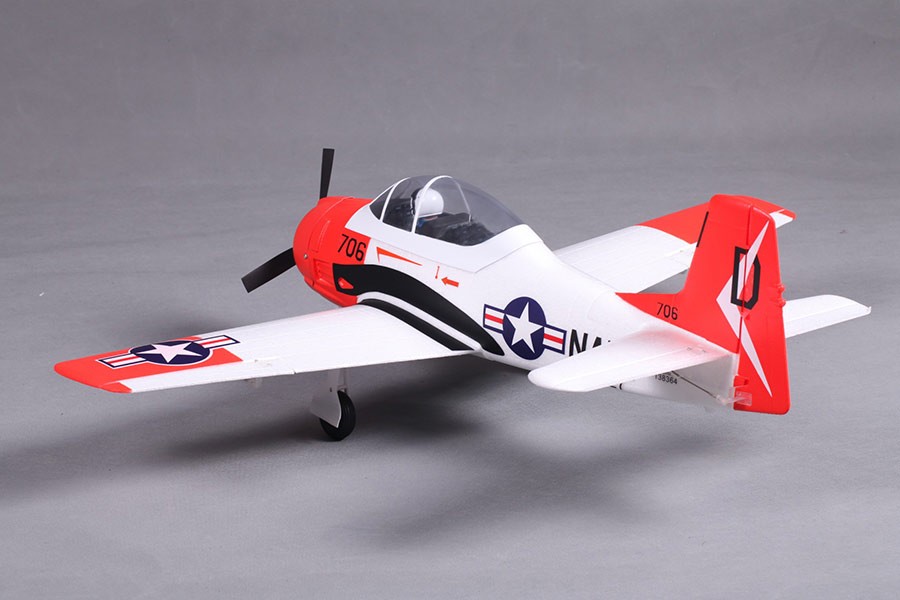 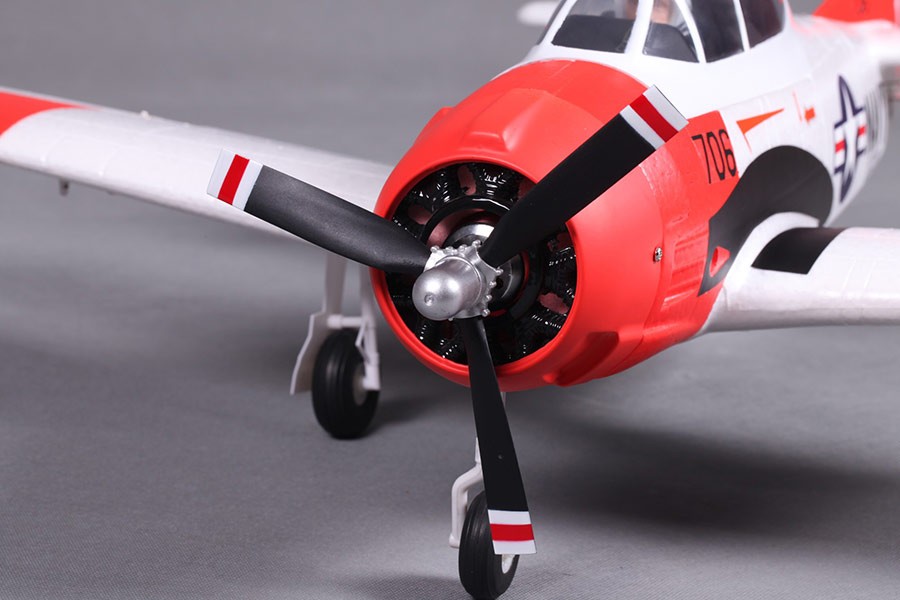 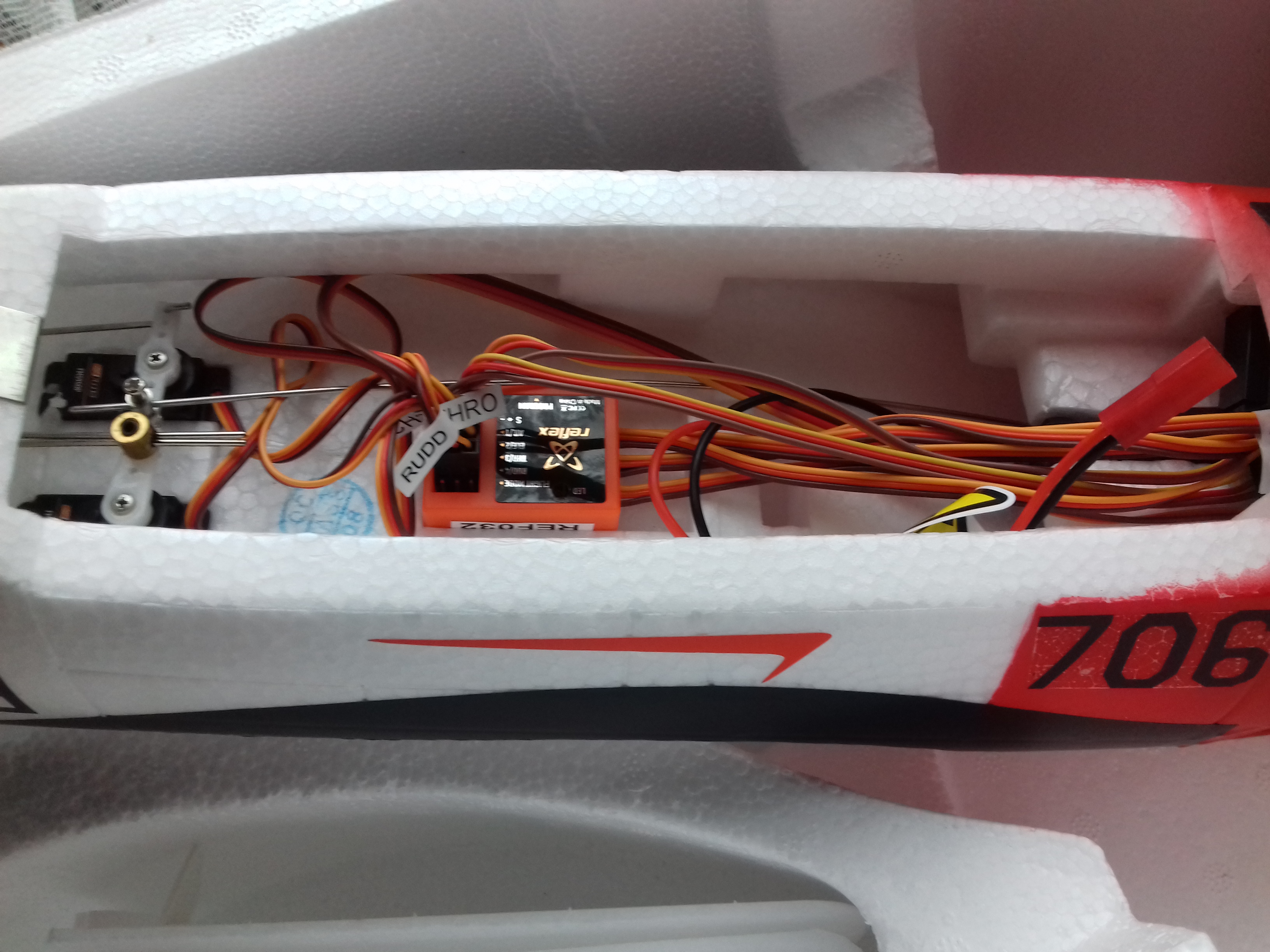 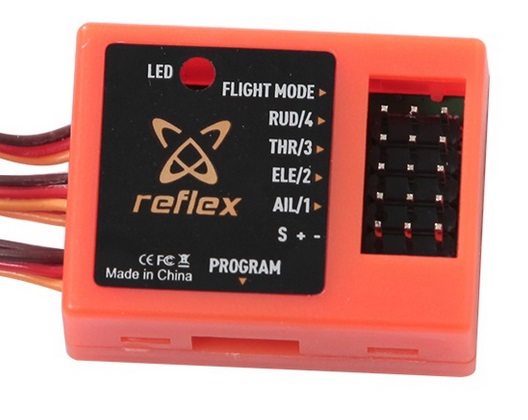 55.57 Euro
Other products in category