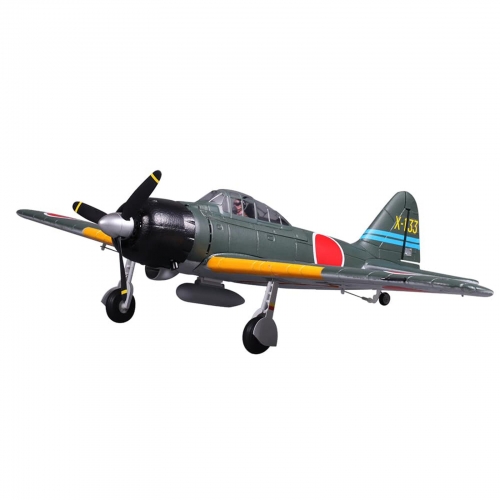 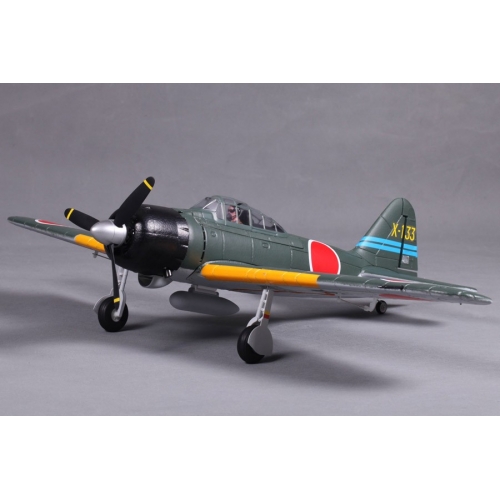 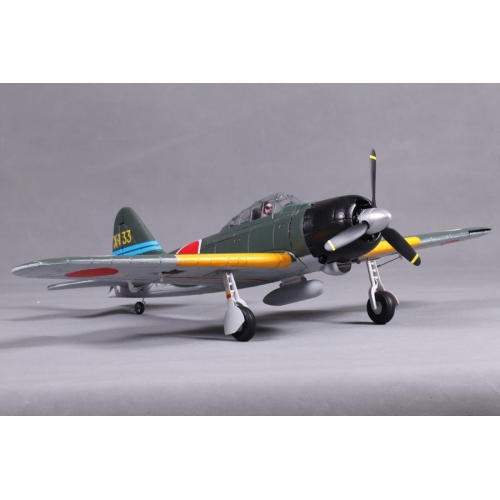 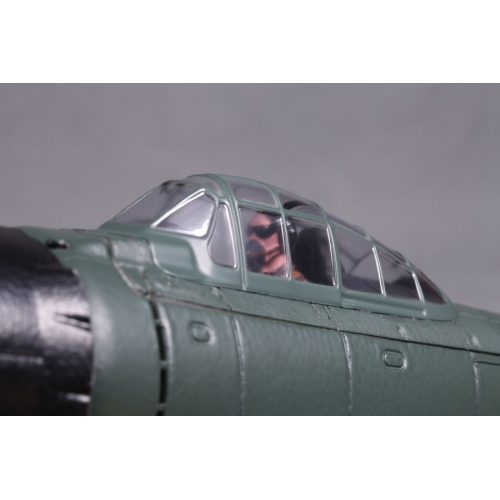 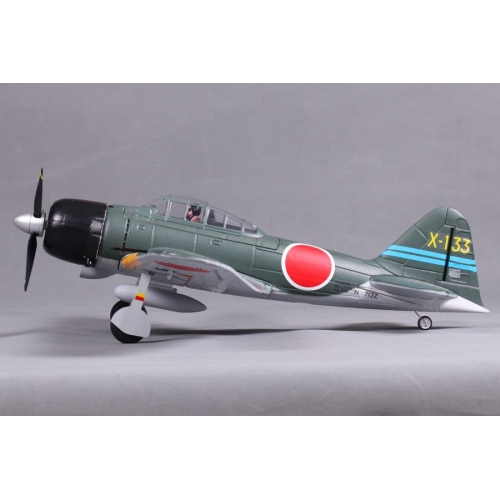 The A6M Zero was a long-range fighter aircraft operated by the Imperial Japanese Air Service. In early combat operations, the Zero gained a legendary reputation as a 'dogfighter' remaining king of the air until around 1943. The aircraft was designed with long range and performance in mind, durability and pilot protection were not considered priorities and this led to many very good pilots to loose their lives. Ultimately this resulted in an Allied advantage later in the war. FMS have continuously developed and improved its 800 Series Aircraft. The new Zero brings high energy and affordable fun to all intermediate level pilots. 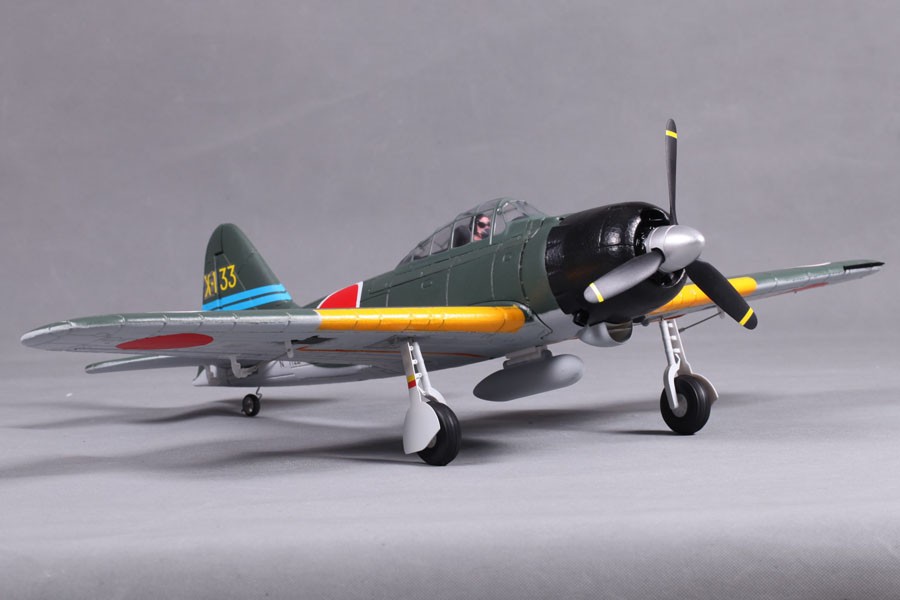 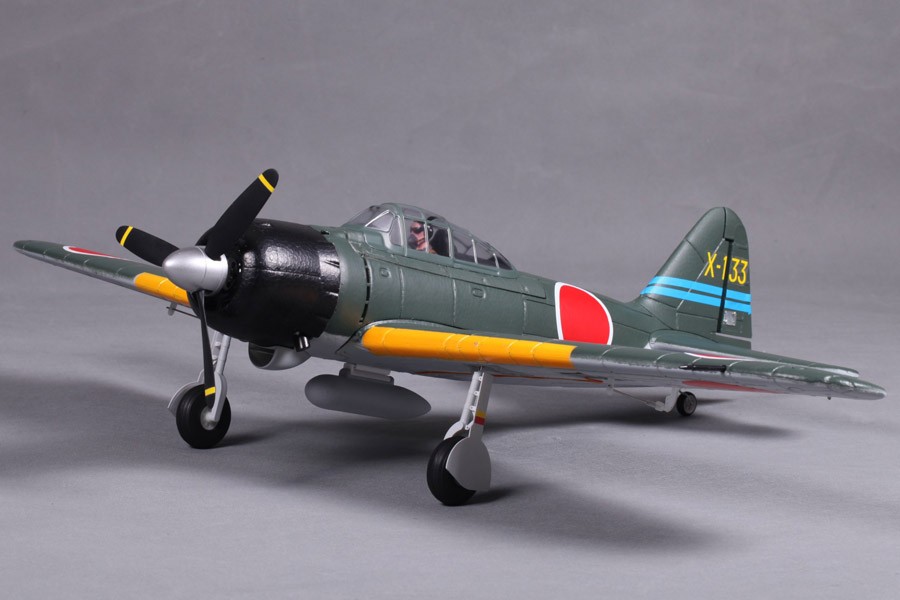 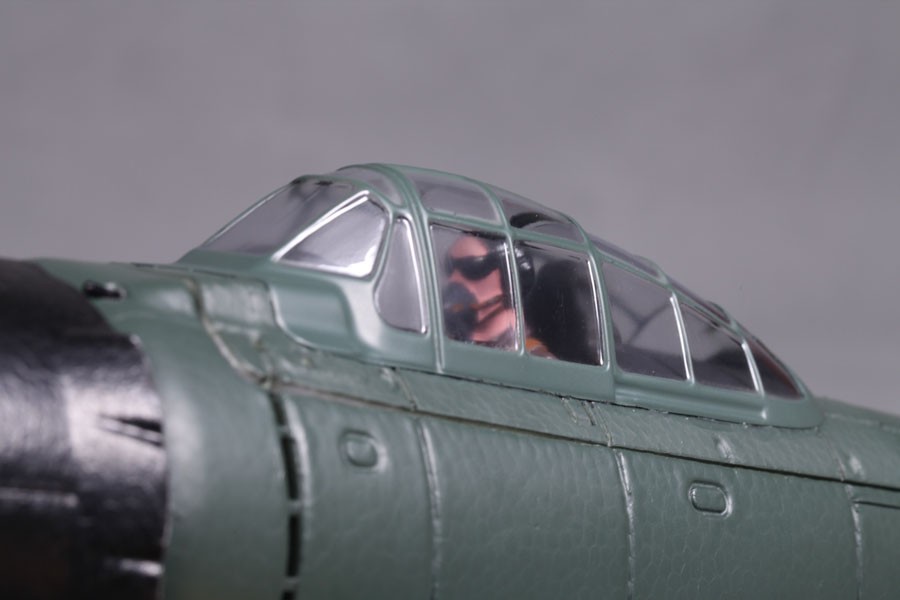 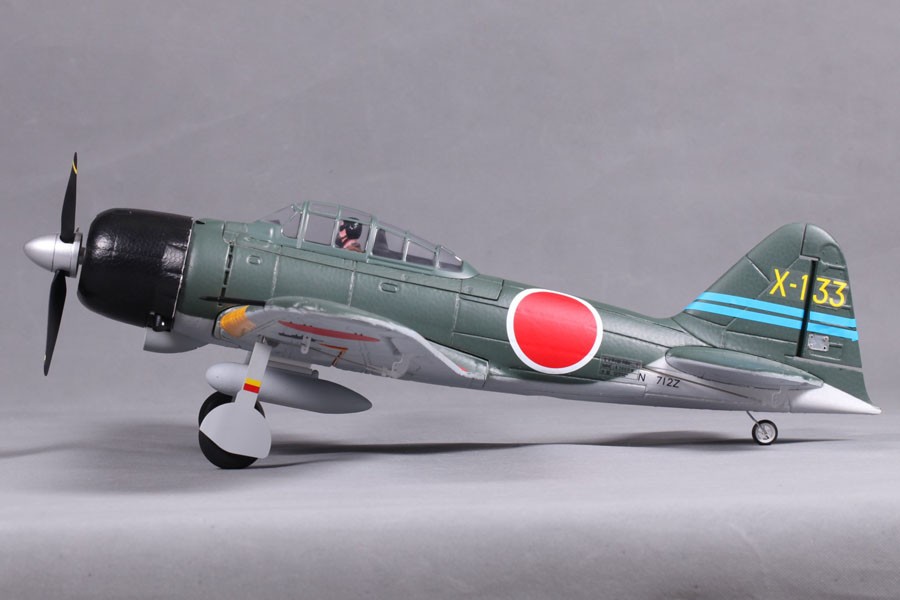 Other products in category